International exhibition of defence, aerospace and security technologies of the AAD 2016, the largest on the African continent, took place at air force base Waterkloof  (Waterkloof, Pretoria, South Africa) from 14 to 18 September.

The Africa Aerospace and Defence 2016 once again confirmed its reputation as the main African tradeshow aerospace and defense systems. 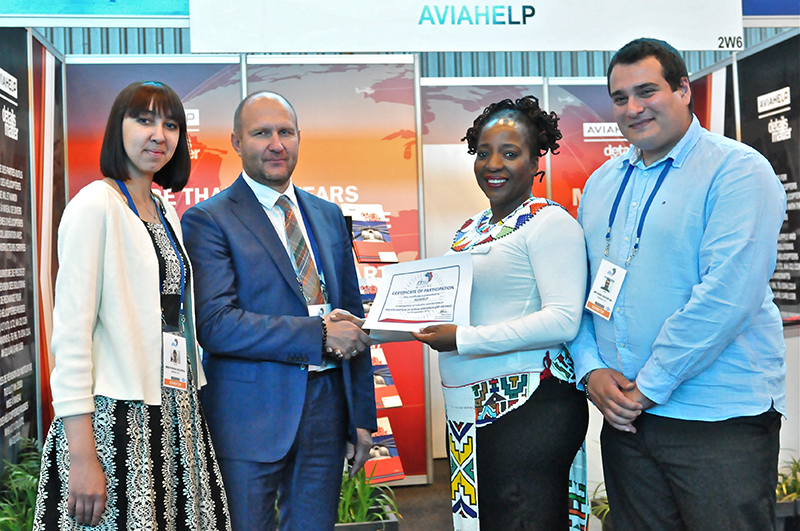 In addition to the  22 000 m2 exposition,  took place within  the AAD 2016, there were presentations of the latest industry developments,  Airshow and open air demonstration of aircraft. Active participation in the Africa Aerospace and Defence 2016 adopted Group of companies AVIAHELP.

At  the stand of AVIAHELP lead  a series of meetings with employees of the company and representatives of the leading structures of the aviation market of Africa. In the discussion of current and future joint projects a large  interest to professionals in the aviation market caused the possibility of a Group of companies AVIAHELP to increase the efficiency of supply chains of aircraft components African users of Russian aircraft.